Gunn’ed down – the Peak Indebtedness Rule

Gunn’ed down – the Peak Indebtedness Rule

On 10 May 2021, the Full Court of the Federal Court ruled against a 50-year old common law principle.

The peak indebtedness rule had previously operated to allow a Liquidator the right to nominate a single transaction, which formed part of a series of transactions in a continuous business relationship, as the reference point for calculating the quantum of an unfair preference.

The decision in Badenoch Integrated Logging Pty Ltd v Bryant, in the matter of Gunns Limited (in liq) (receivers and managers appointed) [2021] FCAFC 64 will likely operate to free some creditors of an unfair preference claim entirety, or could serve to significantly limit the quantum of an unfair preference claim. This will challenge the ability of Liquidators to assess the commerciality of pursuing creditors. 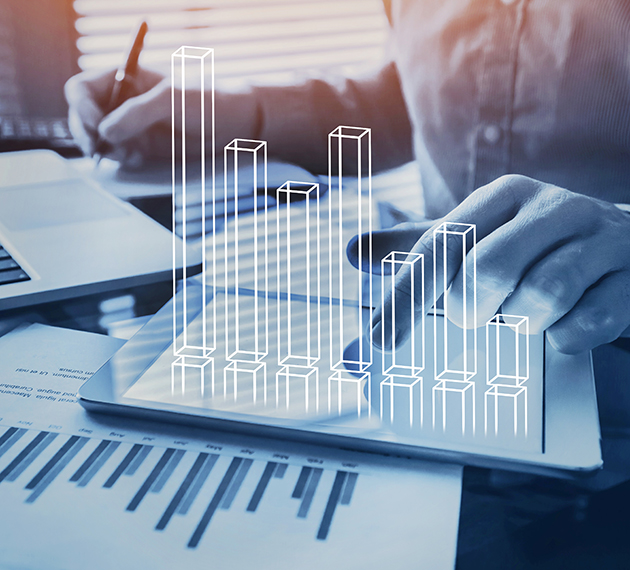 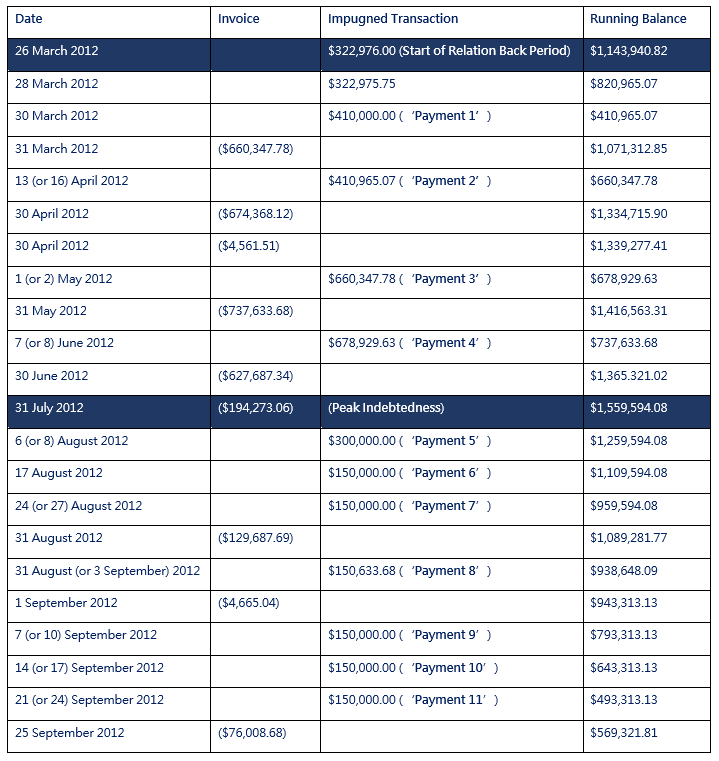 What was the position?

Daniel Matthew Bryant, Ian Menzies Carson, and Craig David Crosbie were appointed as joint and several administrators of Gunns on 25 September 2012 (the Liquidators). Pursuant to s 91 of the Corporations Act 2001 (Cth) (‘Act’) this is the relation-back day.

The Liquidators made a claim that the eleven payments made to the family-owned logging and transport business Badenoch Integrated Logging Pty Ltd (Badenoch), are insolvent transactions and voidable under s 588FE of the Act.

The table on the left is snapshot of the payments that were made in the Relation-Back Period period from 26 March 2012 to 25 September 2012.

Simply put, the Liquidators sought to rely on the peak indebtedness rule to value the unfair preference with reference to highest point of the indebtedness at 31 July 2012.

What is the position now?

Due to the apparent abolition of the peak indebtedness rule, the current position is that when section 588FA(3) applies, the unfair preference is calculated as follows:

Given the significance of this decision, it is conceivable that the decision will be appealed to the High Court of Australia. The High Court last considered the question of an unfair preference twenty-five years ago in Airservices Australia v Ferrier (1996) 185 CLR 483. In the judgment, the Court considered a number of issues including the good faith defence, the doctrine of ultimate effect, and statutory interpretation of the Act.

Of particular interest is the Honourable Court’s comments with respect to ‘fairness’. The Court highlighted submissions that the peak indebtedness rule can result in unfairness between unsecured creditors. In particular, the Court noted that the peak indebtedness rule can operate arbitrarily, as it can produce vastly different outcomes, merely on the basis of the particular credit arrangements in a case to case basis. For example, the rule would disadvantage creditors who have supplied goods and services of greater or equal value prior to the impugned payment.

Conversely, the Court also noted that the arbitrary timing of a single transaction in the absence of the peak indebtedness rule could equally result in unfairness. For commercial reasons, liquidators may be unable to pursue unfair preference claims, resulting in a lower return to creditors. Despite this, the court formed the view that on balance, the peak indebtedness rule should not be applied.

In circumstances where the Court conceded that “there is a certain degree of arbitrariness or unfairness that is inherent in either approach”, it is likely a question of when, as opposed to if, the peak indebtedness rule will be revisited by the High Court of Australia. 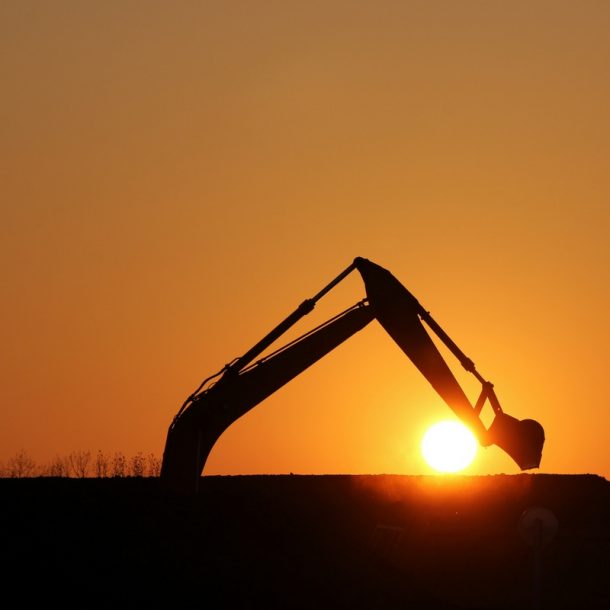 Registering on the PPSR – to AB- or AC-N, that is the question

Eyes on independence and referrals: in the matter of Walton Constructions 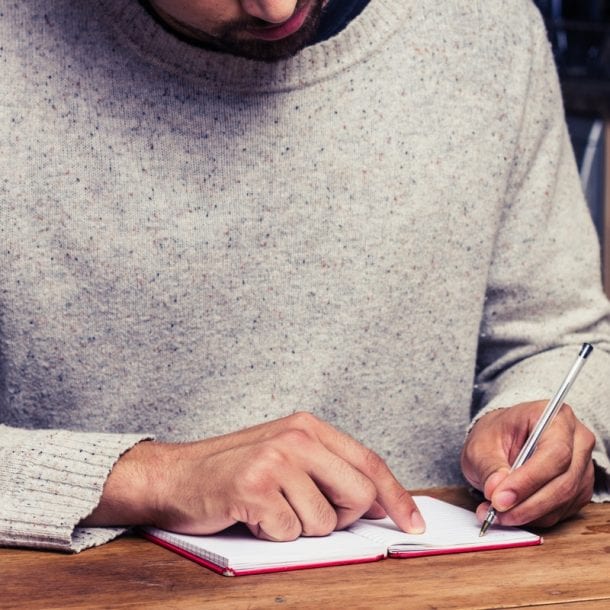 How do I communicate with my Ex-Partner?
Previous Article 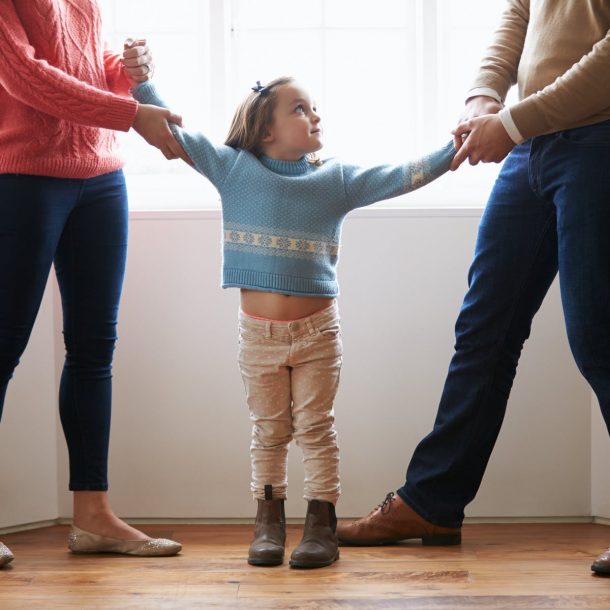 Co-parenting during the COVID-19 Pandemic
Next Article