Intervention Orders are quite common in high-conflict situations like relationship breakdowns, and so they are something we deal with frequently in our family law practice. Despite how often they come up, people often misunderstand how they work. This is a real problem because there are serious, criminal consequences for breaches of Intervention Orders. 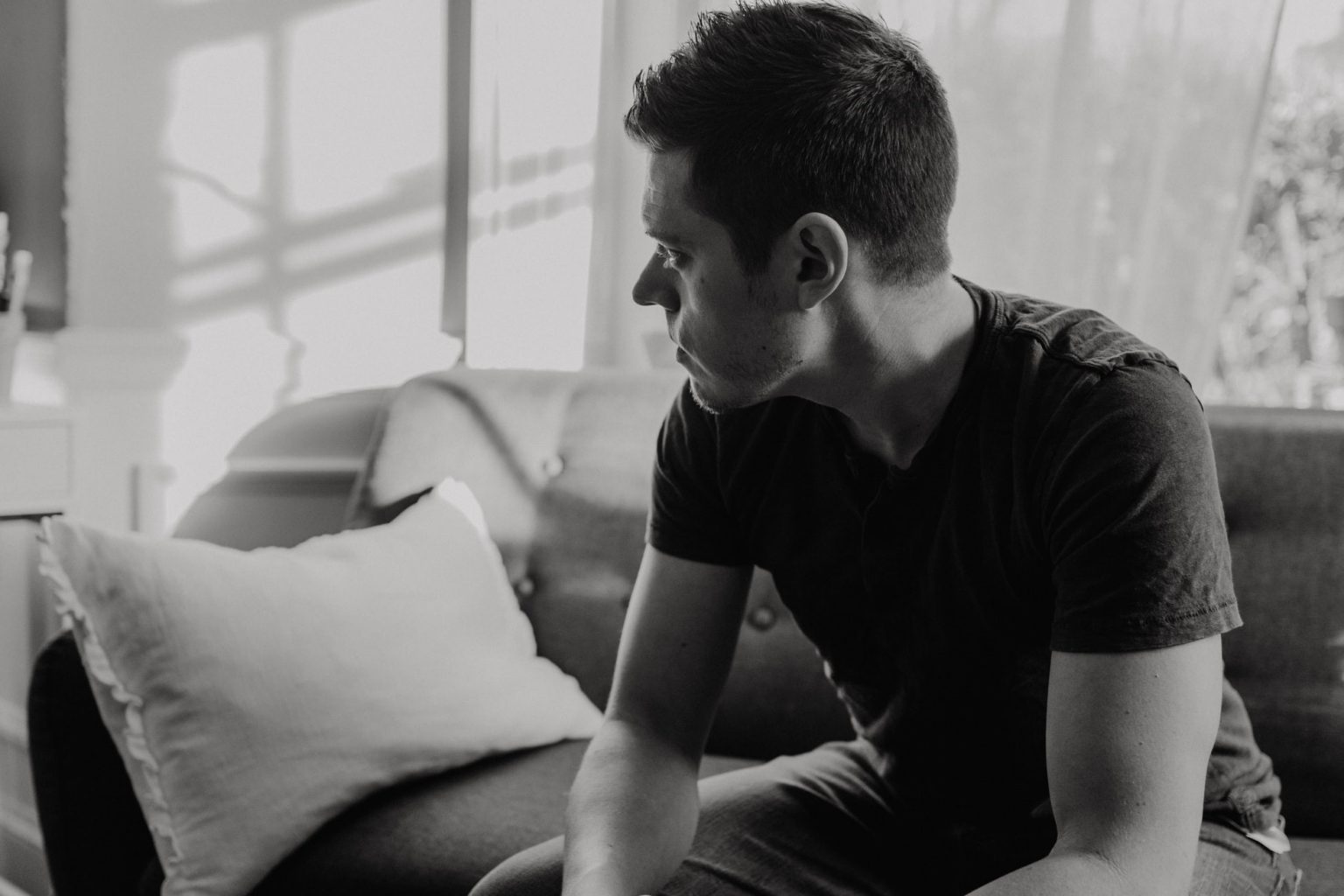 One thing that applies to all Intervention Orders, however, is that they can be enforced extremely strictly, and so they need to be taken literally and seriously.  This sounds basic, but a failure to understand the terms of an Intervention Order causes a lot of the breaches we deal with. The problem with a breach of an Intervention Order is this is treated as a criminal law issue. This could result in a criminal conviction against you which is placed on your Police record and in some situations could lead to a prison sentence. We discuss three of the most common traps below:

One of the most common issues is when communication might be allowed about a particular topic, but not others.

For example, many Intervention Orders stated that the person the Order is made against, cannot contact or communicate with the person protected by the Order, except to discuss arrangements for children.

In those cases, often a party will start a conversation (whether on the phone, by email, on social media or by text message) about their children’s arrangements, but then move on to discuss other things (as they did throughout their relationship).

In that example, for as long as the discussion is only about children’s arrangements it is not a breach because it is covered by the exception (as long as the order specifically states that they can discuss arrangements about the children). Once the conversation moves to other issues, such as child support, assets owned by the parties or a property settlement, or anything else, it immediately becomes a breach, because it’s not covered by the exception. Potentially the person who has the Order can make a complaint to the Police, which could result in the person who has the Order against them been charged by the Police.

This often catches people by surprise, because it can feel like child support and similar topics affect the children, but the safest rule of thumb is that unless you’re passing on information about the children or planning when the children are going to spend time with people, it probably isn’t covered by the exception.

This is also true even if it is the protected person that raises the issue; if he or she raises an issue not covered by an exception, you just need to ignore those comments or messages and either keep talking about the children’s arrangements or end the conversation.

What if the protected person agrees?

Another thing people often do not understand is that an activity can be a breach of an Intervention Order even if it seems to be started, allowed, or agreed to by the protected person.

Although neither party is likely to report the breaches while things are friendly, if the relationship breaks down again, the protected person can easily report the breaches, and the fact that the parties were back together is no defence to charges that the Intervention Order has been breached.

This also applies to much smaller things, like responding to messages, telephone calls or voicemails from a protected person or going to a protected person’s home or workplace to pick something up, even if they have agreed to it.

Asking other people to do things

Getting another person to do something which an Intervention Order stops you from doing yourself is another common issue. This sort of situation can arise when the person the order is made against has good motives and tries to get someone else involved to contact or give something to the protected person on their behalf.

What can catch people out is that there is generally another condition which says that the person the Intervention Order has been made against cannot get anyone else to do anything he or she is not allowed to do.

There is generally an exception to this rule which lets you have your Lawyers communicate with the protected person for you.

Breaching an Intervention Order exposes you to criminal charges, and so it is not something you can afford to take a chance on – as well as the penalties which might be imposed, breaches of Intervention Orders can have serious impacts on your Family Law case, not to mention potential issues with any future employment and volunteering which might require police checks. 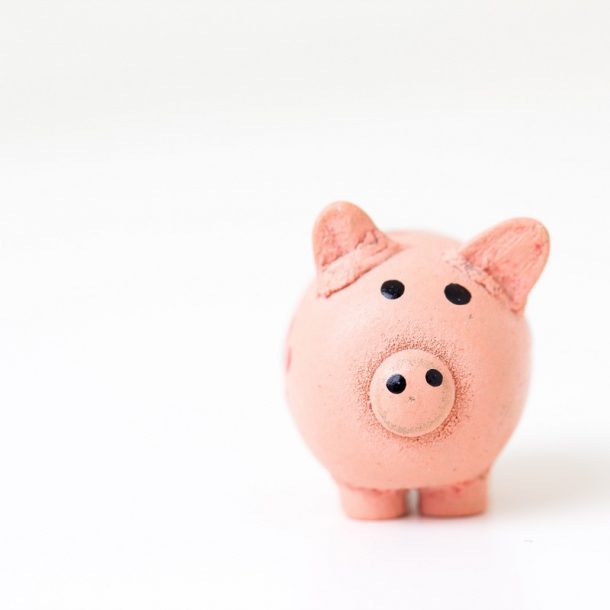 Trusts – Are your assets really protected? 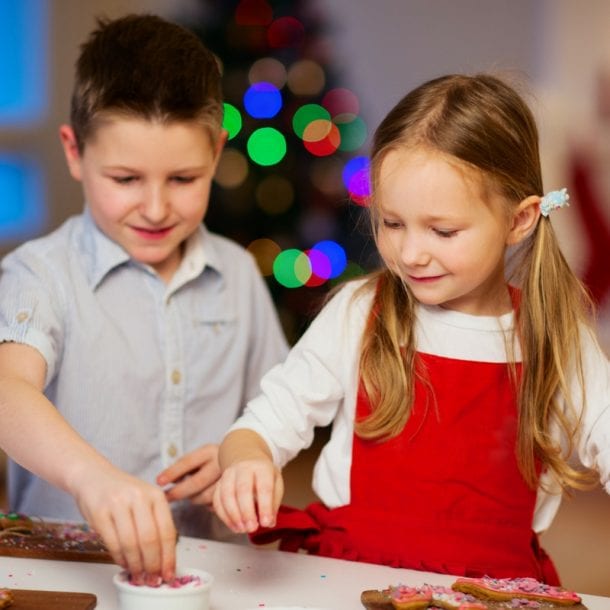 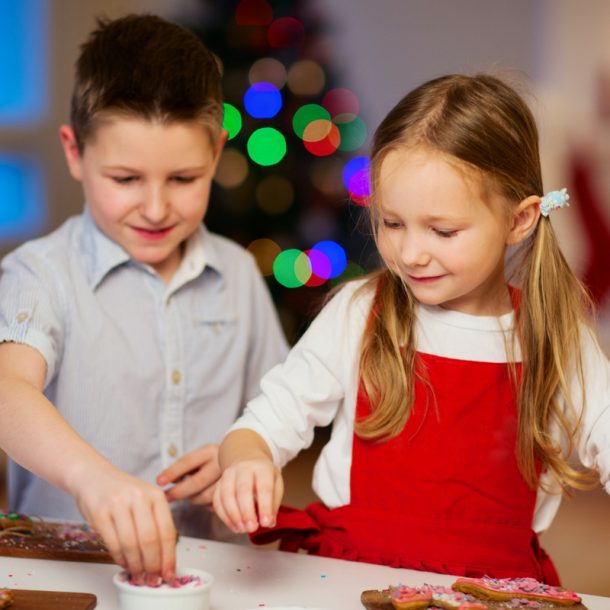 Parenting and Separation: How to avoid the Nightmare Before Christmas
Previous Article

Trusts – Are your assets really protected?
Next Article